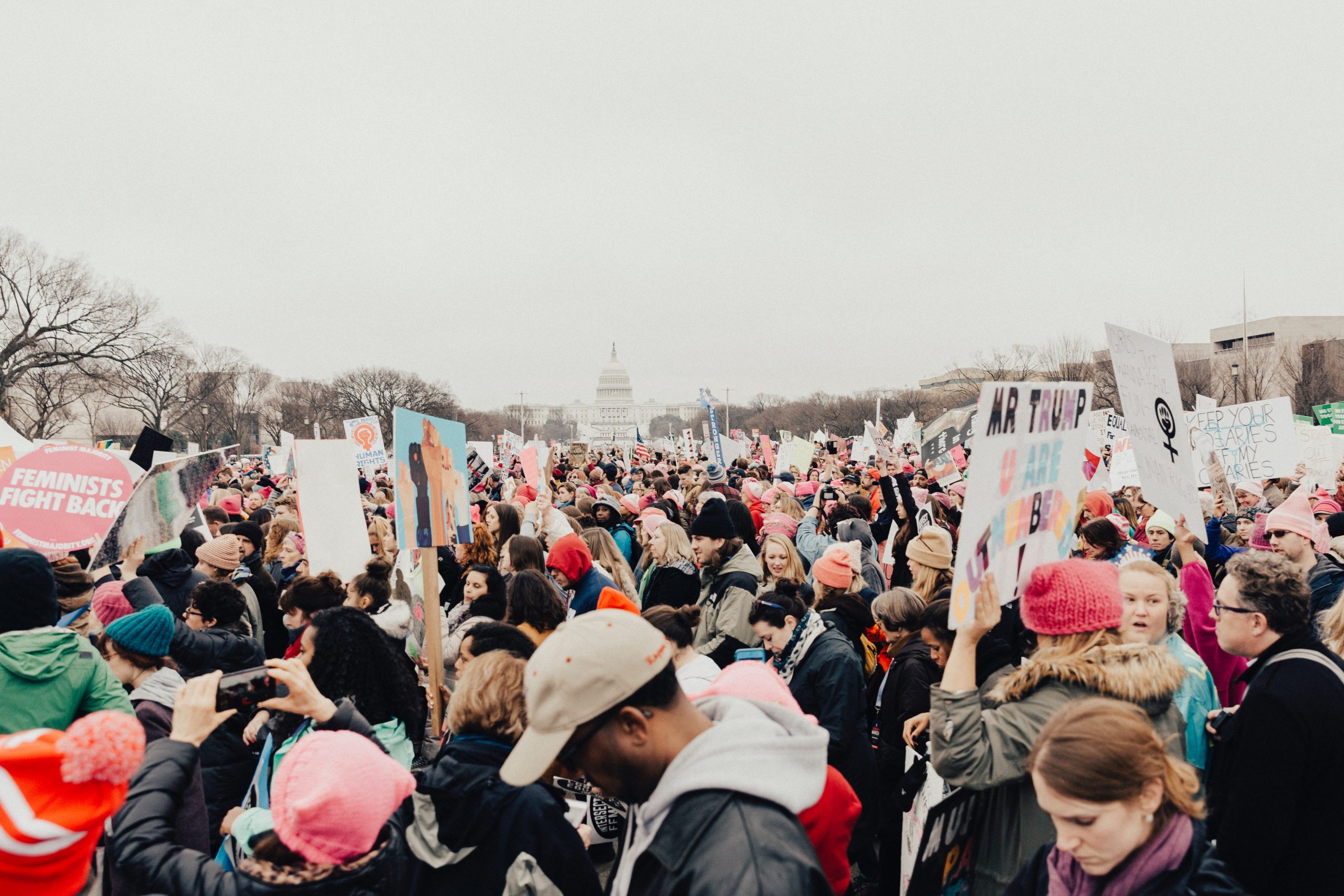 THE AUTHORITARIAN WAGER: MASS POLITICAL ACTION AND THE SUDDEN COLLAPSE OF REPRESSION

Authoritarian rulers tend to prevent political action, but sometimes allow it even if it leads to social conflict. The collapse of preventive repression is especially puzzling when rulers have reliable security forces capable of preventing protests. We develop a game-theoretic model that explores the incentives of authoritarians to repress or permit political contestation. We show that rulers with the capacity to fully repress political action create despotic regimes, but rulers with more moderate capacity might opt to allow open contestation. The status quo bias that favors regime supporters weakens their incentive to defend it. Rulers take the authoritarian wager by abandoning preventive repression and allowing opposition that threatens the status quo. The resulting risk gives incentives to the supporters to defend the regime, increasing the rulers’ chances of political survival. Even moderate changes in the structural capacity to repress might result in drastic policy reversals involving repression.