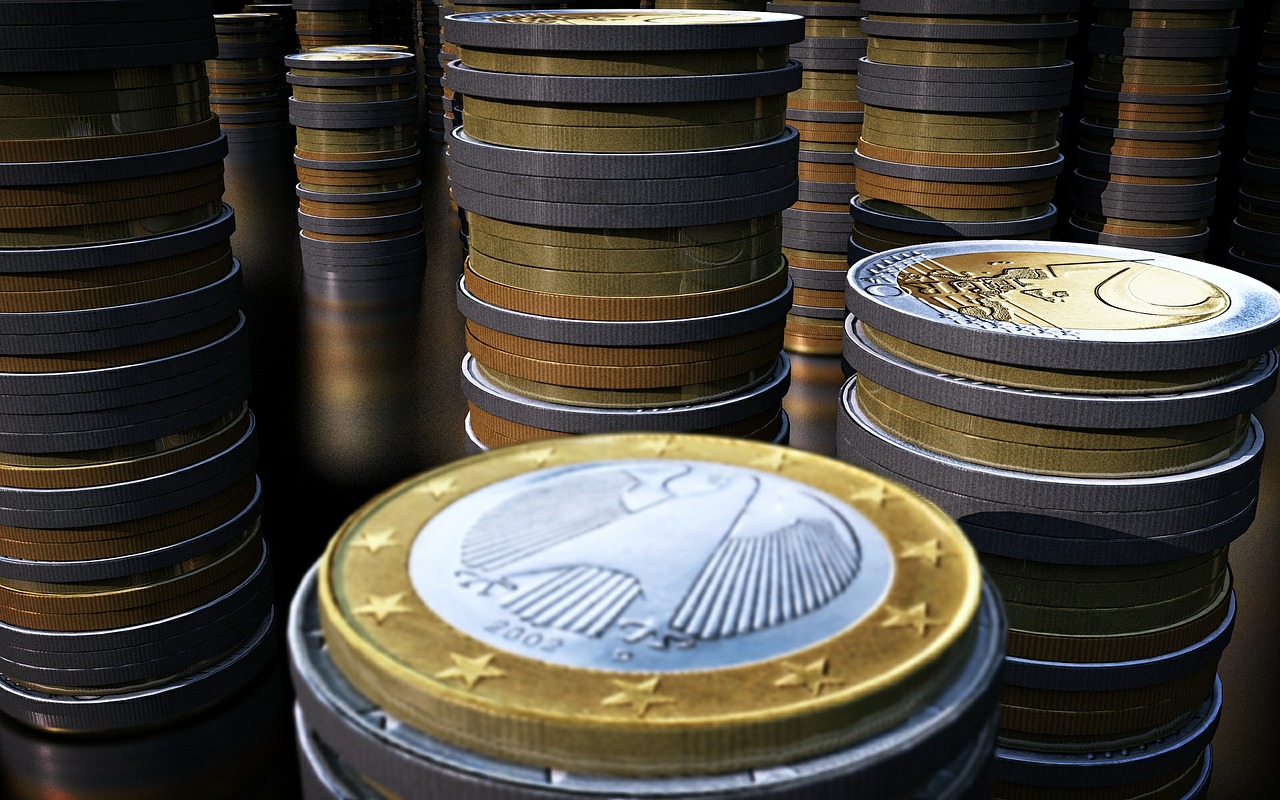 Stateless Euro: The Euro Crisis and the Revenge of the Chartalist Theory of Money

This article argues that contemporary optimum currency area (OCA) theory is limited in its capacity to understand the euro crisis because it emanates from the commodity‐exchange theory of money and therefore under‐estimates the necessity of a (sovereign) political authority to underpin any given monetary space. An alternative conception of money, based on the chartalist approach, is more useful for grasping the fundamental weaknesses in European monetary union (EMU). Overall, the argument is that EMU will remain a fragile edifice as long as the eurozone does not create a centralized and legitimate political authority capable of taxing eurozone citizens at the European level. In order for this to be achieved, France and Germany need to resolve the ‘game of chicken’ in which they are entangled and strengthen their co‐operative efforts towards creating a European sovereign.