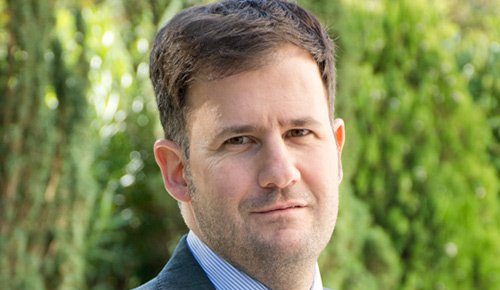 The paper presents a two-dimensional model of vote choice for the 2015 and 2016 Spanish general elections. Specifically, we first examine the role played by the classical socioeconomic left-right axis to explain voters’ behaviour. We then argue that with the recent entrance of Podemos and Ciudadanos onto the political scenario a second dimension (i.e., new politics vs. old politics) has also become a powerful determinant of party choice in Spain. In order to test the empirical validity of these arguments, we launched a voting advice application (Brújula Electoral) together with an online panel survey through which we collected data before and after the election day. The questionnaire asked respondents to place themselves and the different parties in these two dimensions. Preliminary results suggest that both dimensions significantly affect the probability of voting for each party in Spanish general elections, even though the effect is remarkably bigger in the case of the traditional left-right axis. In further iterations of the paper, we also intend to show that the explanatory power of the specified proximity models depends on two aggregate-level variables. On the one hand, the importance of the distance in the left-right dimension increases as the economic situation gets worse. On the other, ideological affinity in the old-new politics dimension is more relevant in provinces where episodes of political corruption have been more frequent.