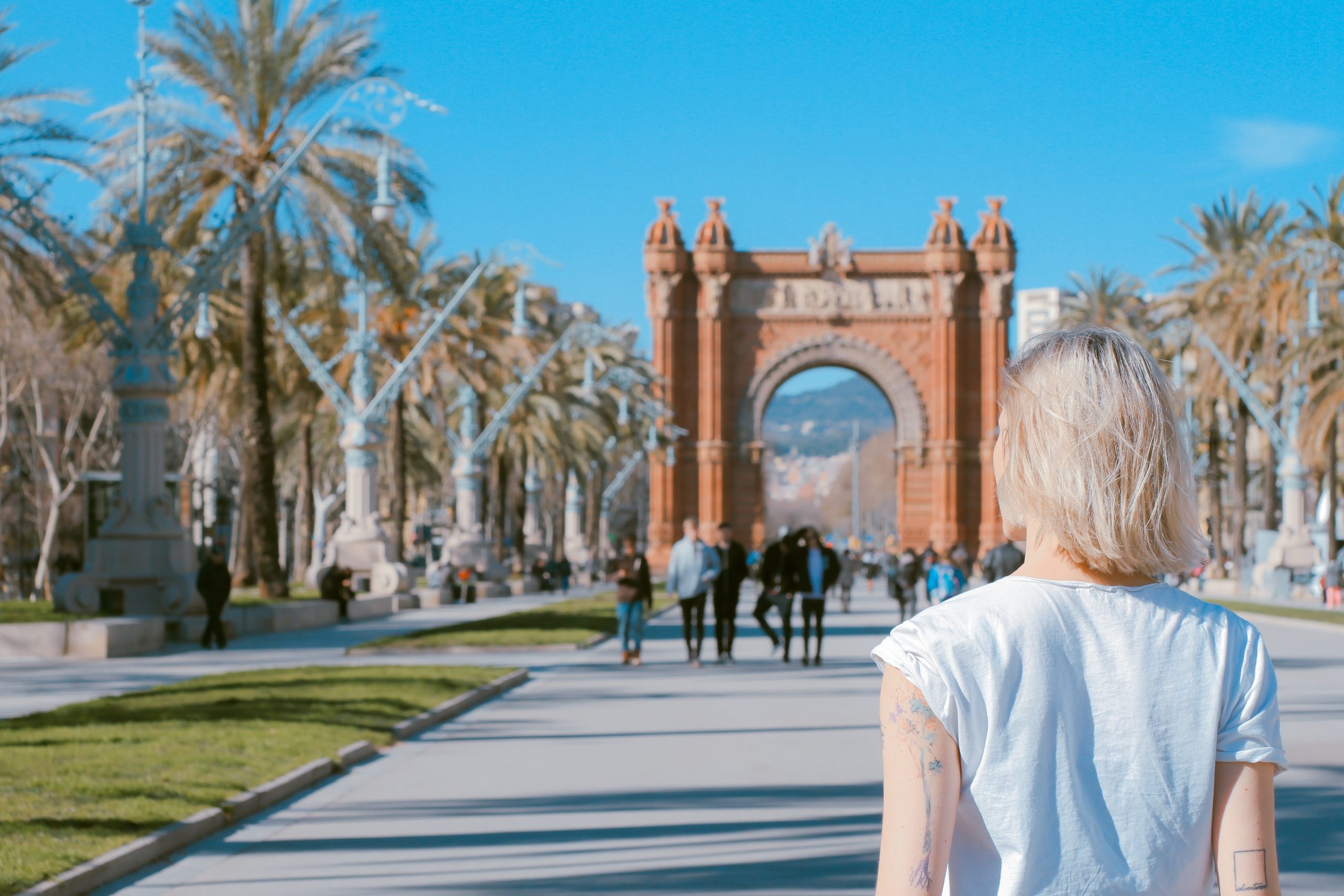 The Unresolved Center-Periphery Dimension in Spain: An Elite Behavior’s Approach

Elite behavior matters. The main hypothesis presented in the book, supported by Manifesto Research Group (MRG) content analysis data, suggests that nationalist parties in Catalonia and the Basque Country tend to inflate a problem in their manifestos that is hardly experienced with the same intensity on the streets of Barcelona or San Sebastian. Since the beginning of democracy, these nationalist parties have enjoyed a privileged blackmailing power mainly due to an ambiguous constitutional design and a PR electoral system with well-known majoritarian biases. Hence, they have inflated somehow artificially the center-periphery dimension in their programs, highlighting a problem on which their existence depends. However, they have often done so at the cost of votes, misreading survey data pointing to a gradual blending of identities in their regions. Furthermore, while Basque nationalism seemed to realize the strategic failure, Catalan nationalists parties embraced a secessionist route. These parties once played the rules of devolution and negotiated autonomy within Spain. Almost perfect modern nationalism. All legal. But that was before the economic crisis and the absolute majority of the conservative PP in Madrid. From 2010, Catalan nationalist elites took a different path that has created increasing polarization and that, indeed, has posed the largest challenge to Spanish democracy. The book sustains that the leading nationalist party in Catalonia, conservative coalition Convergencia i Unió (CiU), led by Artur Mas, failed in such strategic vision since not only the citizen’s support for independence was/is not majoritarian, but, more importantly, independentism in Catalonia has been historically a monopoly of leftwing parties. By prioritizing independence, CiU has abandoned its traditional political moderation and its leaders might have committed political suicide. Such behavior raises some questions about strategies of nationalist parties in Western societies as well as the responses given by the State governments.