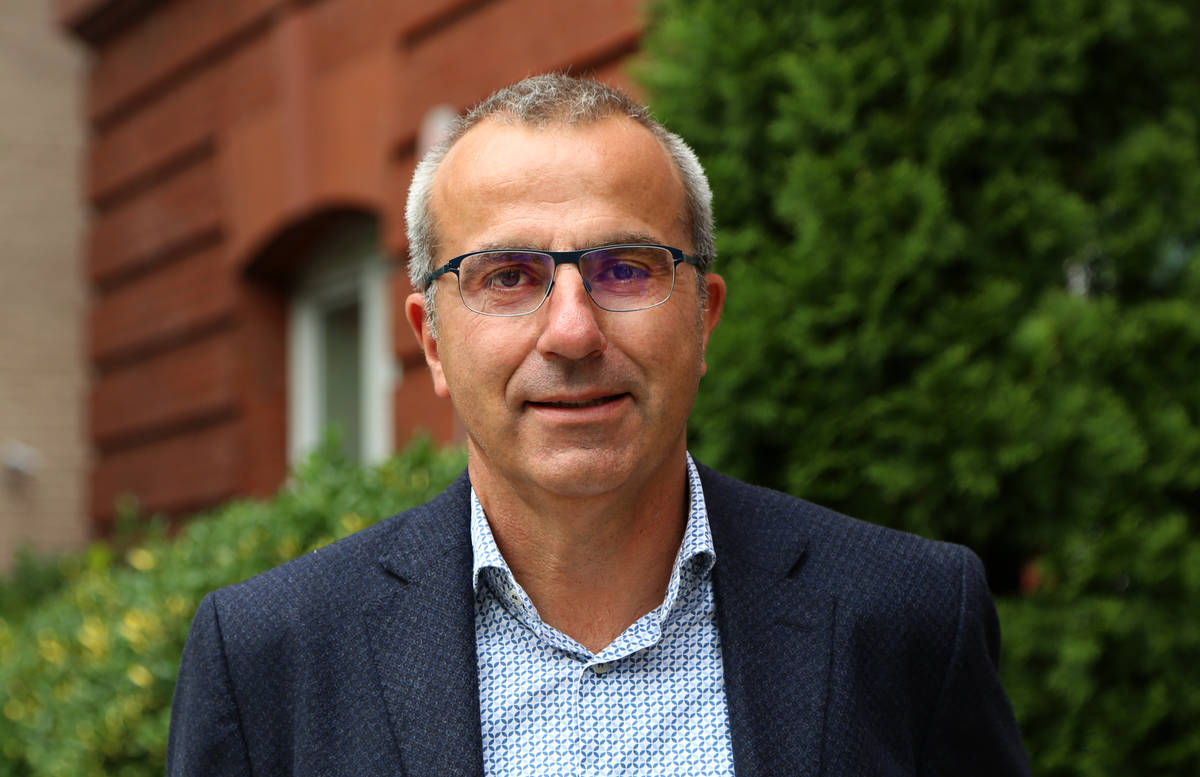 How Many Hands to Make Sanctions Work? Unilateral vs. Multilateral Economic Statecraft

One of the core disputes in the literature on economic statecraft addresses the conditions under which multilateral sanctions might be more successful than unilateral ones. Previous contributions imply that low decision making complexity, limited opportunities for sanction busting and the support of international organization can render multi-sender efforts more effective than single country initiatives. We evaluate these claims and introduce a bargaining argument that considers the higher selection threshold of multilateralism and the conflicting economic interests of multiple principals as countervailing forces. Our game-theoretic model implies that extant assessments of economic statecraft do not sufficiently differentiate between the varying abilities of multilateral and unilateral senders in credibly threatening and in carrying out sanctions. The formal analysis suggests further that the success of sanctions grows with the level of economic interdependence between the senders and the target, but decreases the more varied the economic links of the multilateral senders with the sanctioned state are. We test these propositions for the period between 1989 and 2015 with a dataset that integrates and updates the Threats and Imposition of Economic Sanctions and the GIGA democratic sanctions datasets. We especially compare the imposition and effectiveness of the sanctions by the United States and the European Union (EU). The EU has become an increasingly important sender of coercive measures. The empirical evidence demonstrates that multilateral sanctions enjoy more credibility through the aggregation of economic interests and the lowest common denominator logic that leads teams of senders to pick cases which they perceive to have a higher chance of ending successfully.