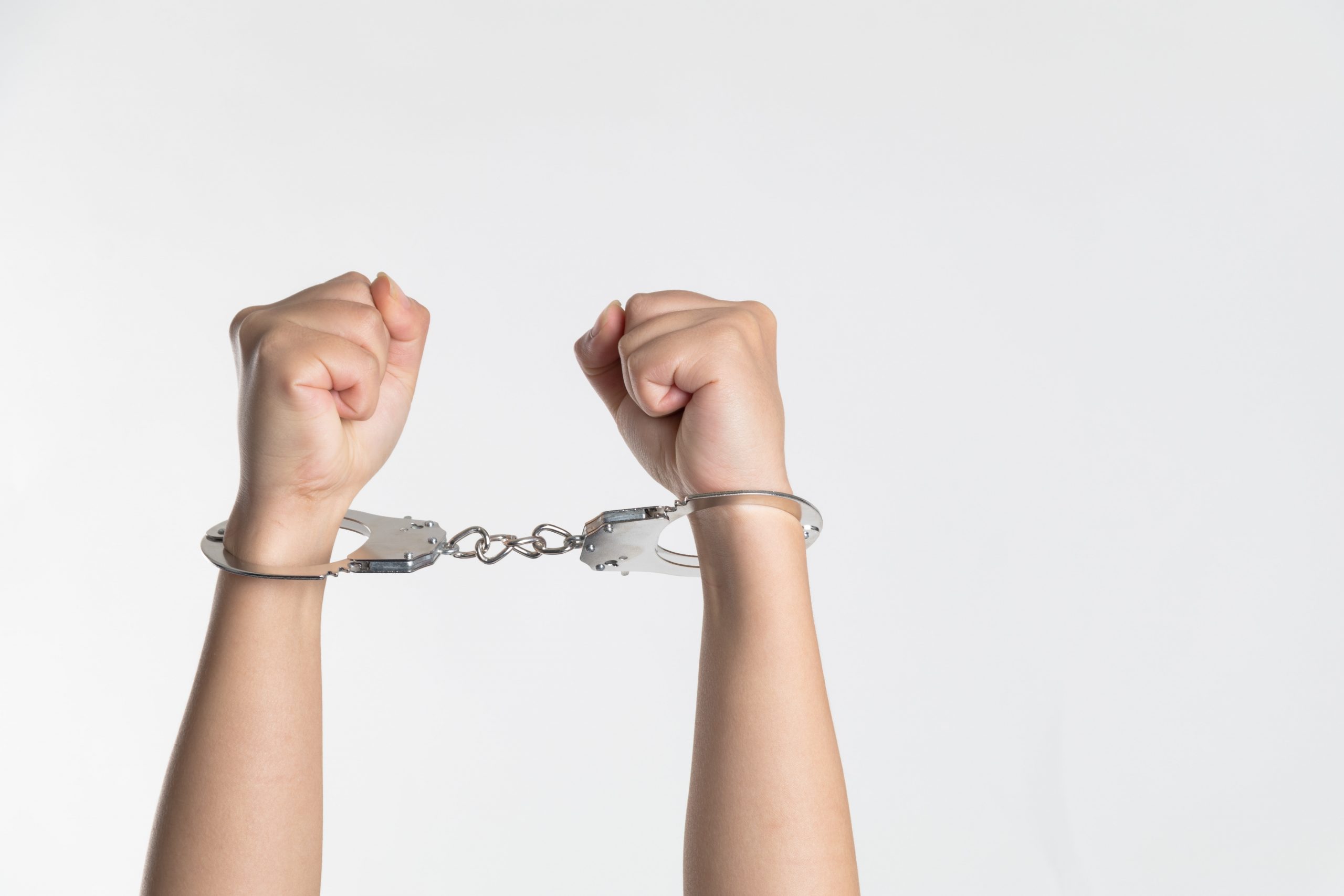 A concept delineates the shared contours of an essentially contested notion, i.e. what we share when we disagree about something but still understand that it is about the meaning and interpretation of the same thing that we disagree about. For instance, we agree that justice consists in avoiding arbitrariness, giving people their due, and treating like cases alike and unlike cases unlike but disagree about what is arbitrary, what is due to people, which cases are alike and which unlike. I argue that even the concept of justice can be understood in two ways: 1) As the value of fairness, to be understood as atemporally and independently true, but also as distinct from other values and telling us only part of the story of “what must be done.” What must be done, all things considered, is informed by justice as well as by other values. 2) As the solution to the problem of justifying the terms of social cooperation to one another. The paper argues that there are powerful reasons in favour of understanding justice in problem-solving terms, and draws two important conclusion from it: a) Accounts of justice are responses to actual or potential conflict and must therefore be empirically informed – we must start from account of what the problems are to begin with; b) Accounts of justice are internally complex – they do not track one value, but seeks a balance between different ones to gives us a plausible story about “what must be done.” Justice is not an ingredient, but the right balance of different ingredients.