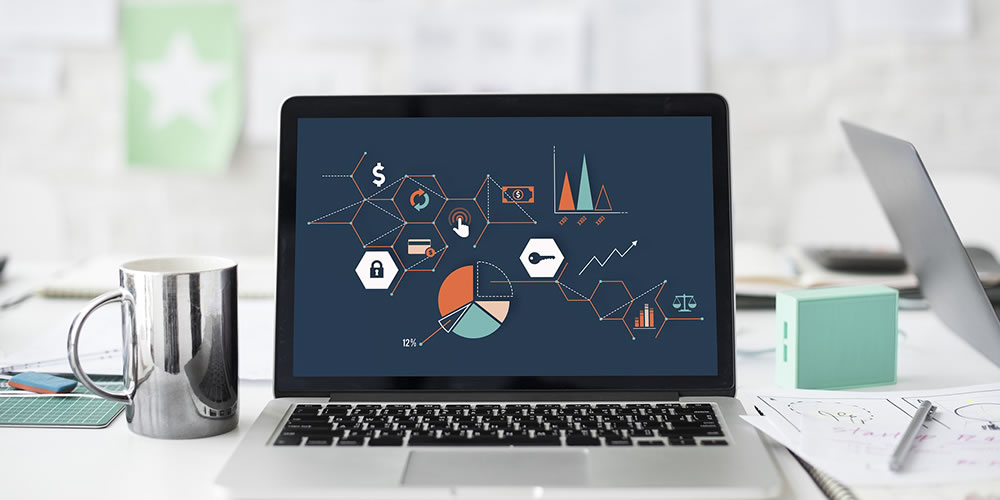 18 May Matthew Singer – University of Connecticut

When Does a Weak Economy Lead Voters to Abandon the Government but Not Support the Opposition: Undecided Voters in Latin America

Incumbent support is often tied to economic fluctuations. This paper explores what happens after the economy affects voter perceptions of the ruling president. The general assumption is that voters who are dissatisfied with the government will switch their allegiance to the opposition or, in some cases, abstain. Yet another possibility is that voters recognize that the economy has performed badly but remain undecided about what to do next. In particular, I argue that a weak economy will not directly translate into support for the opposition when (1) party polarization makes it difficult for dissatisfied citizens to switch sides or (2) when the party system is weakly institutionalized and the political opposition is thus weakly established. Aggregate survey data on vote intentions in Latin America are consistent with these expectations. The implication is that a desire to hold the president accountable is insufficient if the alternatives are not known and palatable.