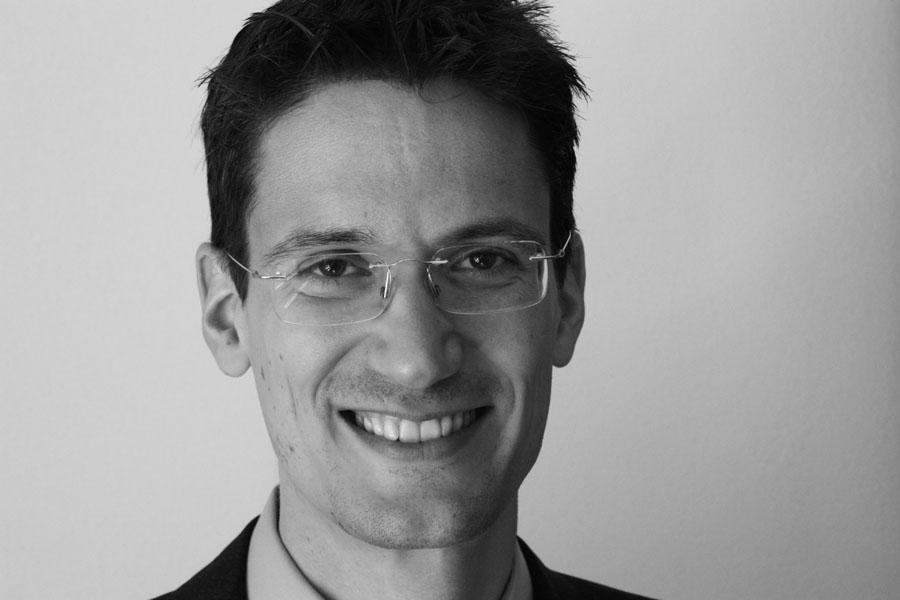 THE POLITICAL ECONOMY OF CHINESE AID

We investigate the political economy of Chinese foreign aid allocation and effectiveness. To this end, we introduce a new dataset of official financing from China to 138 countries over the 2000-2014 period. We use these data to investigate whether China’s foreign aid is prone to capture by political leaders of aid-receiving countries by examining whether more Chinese aid is allocated to the birth regions of political leaders and regions populated by the ethnic groups to which leaders belong. Our results show that when leaders hold power, their birth regions receive substantially more funding from China than other subnational regions. We also find – less robust – evidence that African leaders direct more Chinese aid to areas populated by individuals who share their ethnicity. We use the new data to investigate whether and to what extent Chinese aid affects economic growth and spatial inequality in the recipient countries, at the national and sub-national level. Our results show that Chinese aid improves development outcomes.