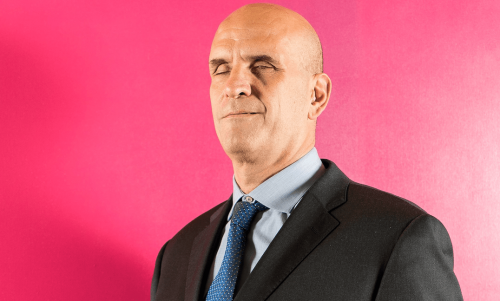 Bureaucrats under Populism: Theory and Evidence The Cost of Populism for the Bureaucracy and Government Performance: Evidence from italian Municipalities. ( With Luca Belodi and Matia Vannoni)

We study the consequences of populism on bureaucratic expertise and government performance. We use novel data on about 8,000 municipalities in Italy, over a period of 20 years, and we estimate the effect of electing a populist mayor with a close-election regression discontinuity design. We find that the election of a populist mayor leads to (1) higher turnover among top bureaucrats; (2) an increase in the probability of replacing expert with non-expert bureaucrats; (3) a decrease in the percentage of highly educated bureaucrats; (4) and lower performance overall. Moreover, we find evidence that the increased inefficiency of the bureaucracy is accompanied by proliferation of council and executive resolutions, in line with the recent literature on overproduction of laws and bureaucratic inefficiency.

Massimo Morelli is Professor of Political Science and Economics at Bocconi University. He is Fellow of the Econometric Society, Fellow of the Society for the Advancement of Economic Theory and director of the Pericles (Institutions and Reforms) research unit at Bocconi’s Baffi Carefin Center. His research interests are in game theory, mechanism design, political economy, governance institutions, development economics, behavioral and public economics, comparative politics and international relations. Selected publications are available from his website: http://massimomorelli.eu