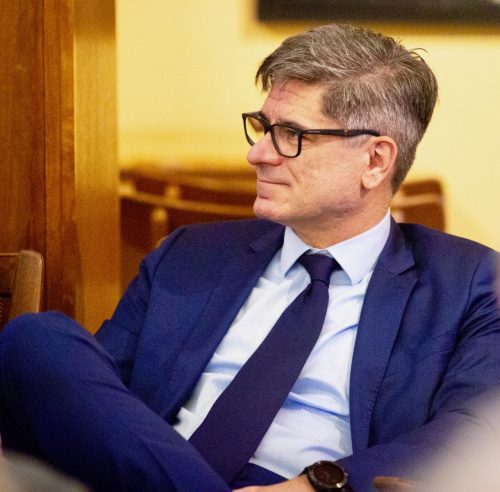 (with Johannes Lindvall and Haoyu Zhai)

Political parties in democracies face a crucial trade-off between electoral and partisan goals: should they put electoral goals first, pursuing the policies they think will win them the most votes in the next election, or should they put partisan goals first, pursuing the policies their members, activists, and most loyal voters prefer? In this paper, we argue that political parties make different choices depending on the information environment they’re in. They have strong incentives to approach the median voter’s position when that position is well-known to them, but when there is more uncertainty about the median voter’s position, they have strong incentives to adopt policies they themselves prefer (since uncertainty makes party leaders more willing to bet that the party’s preferred policies are also vote winners). We develop an empirical analysis of how the main parties on the left and the right in 34 democracies changed their platforms from election to election over the past 50 to 100 years.