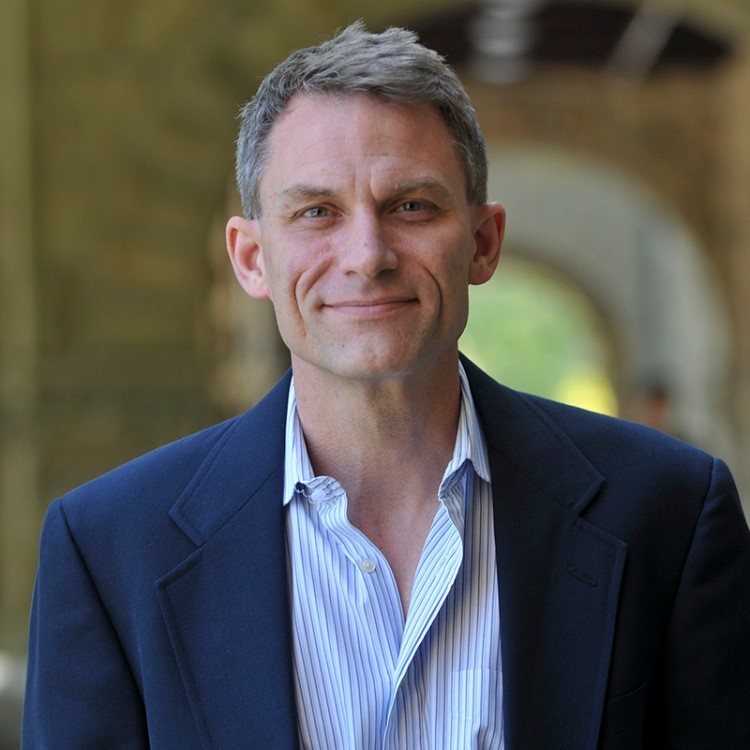 A neo-welfare state emerged in Britain in the first decade of the 20th century. We study the international origins of this transformation, examining the effects of rising German import competition on economic and political development in late 19th and early 20th century Britain. Employing a shift-share measure of local exposure to German imports, we present evidence that rising imports caused worse labor market outcomes as measured by vagrancy and the share of workers in unskilled jobs in the period 1880-1910. We also find that rising imports led to a decrease in support for the Conservative Party in national elections after 1900, by which time the Liberal Party had signaled its support for welfare state reforms. We suggest that trade’s effect on support for a more expansionary state is driven by two mechanisms: the German trade shock increased assessments of how volatile employment is in a market economy and it changed elite beliefs about the deservingness of the poor, transforming vagrants into the unemployed. We show that rising imports increased local newspaper references to trade and imports, increased references to social re- form in Liberal campaign manifestos, and increased references in local newspapers to terms associated with attributing bad labor market outcomes to market forces relative to terms associated with blaming the poor for bad outcomes.