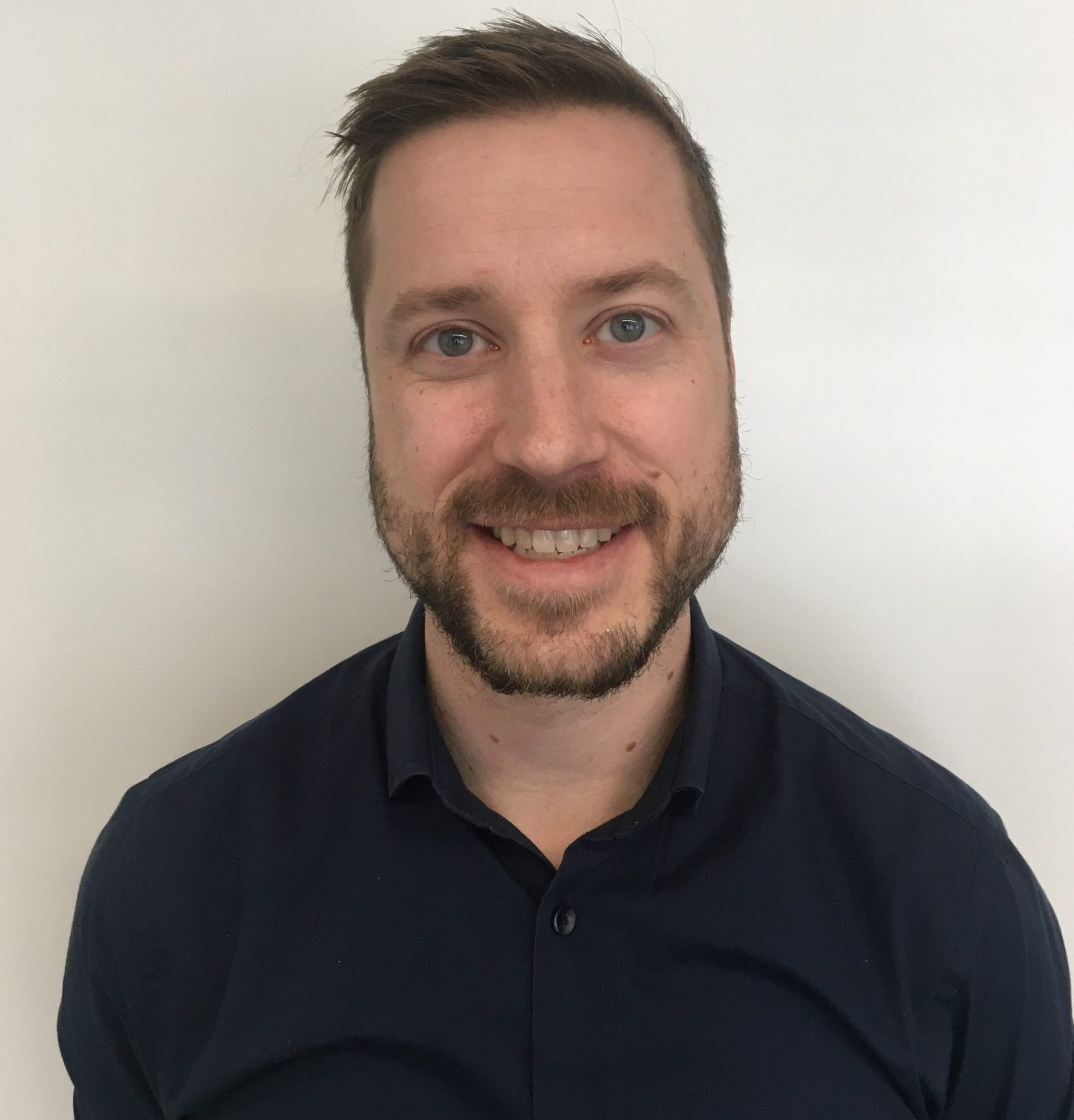 Charles Kushner (Charlie) is a program assistant for the Bachelor of International Relations in Madrid. He has a Bachelor’s degree in Photography from Columbia College Chicago. His career in graphic design took him from the Department of Defense working on a Marine Corp Air Station in Iwakuni Japan to Chicago where he worked for an International Educational Company doing production layout of textbooks and DVD materials and finally to Spain where before joining IE he was managing social media accounts for an entertainment distribution company.

He has also been very involved in political action, volunteering for the Obama campaigns in 2008 and 2012. Besides politics, he has an interest in the related field of comedy, where he studied for a year at the famous Second City improv theatre in Chicago.

He is currently studying a Master of Corporate and Marketing Communications here at IE with the School of Human Sciences and Technology.