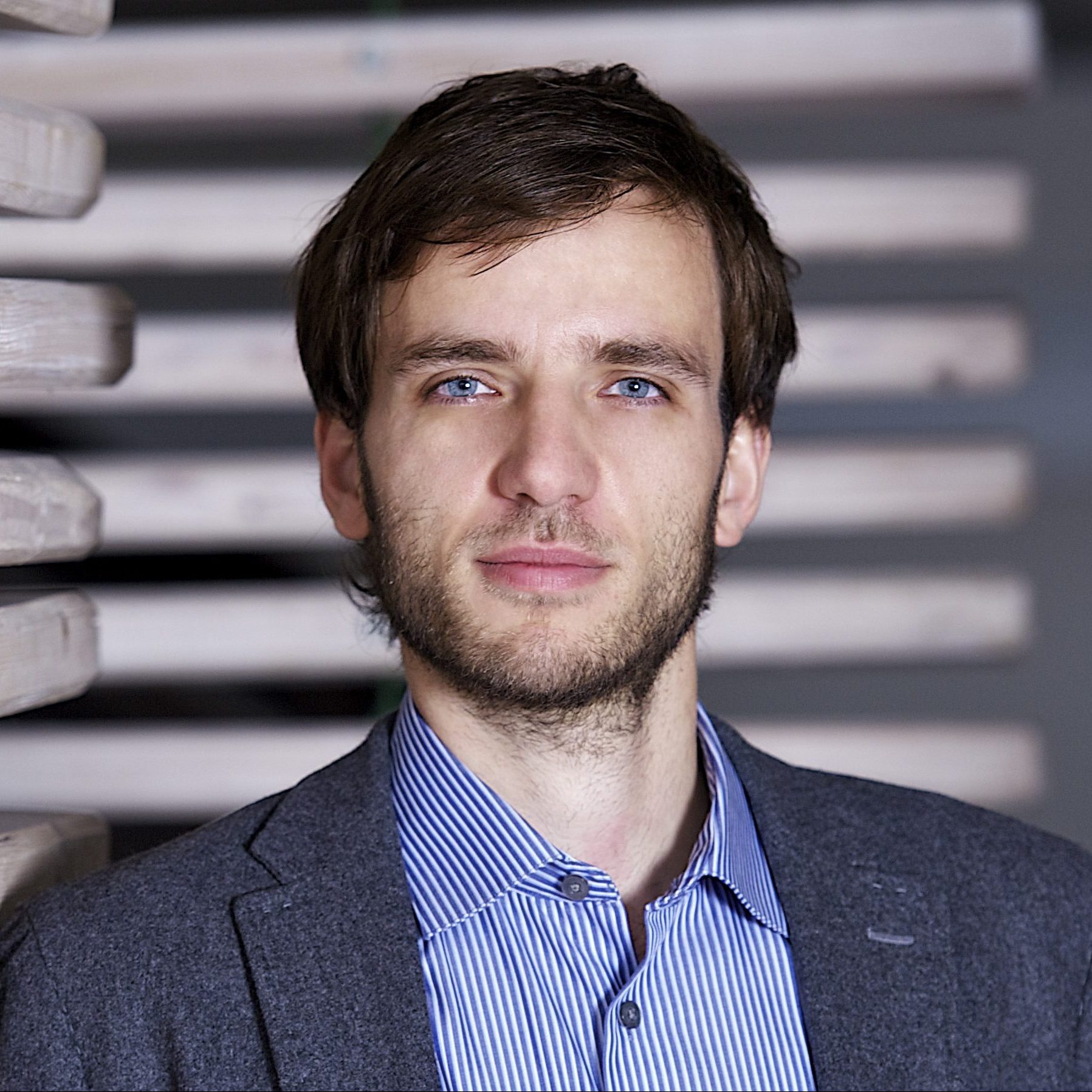 Michael Becher is Assistant Professor in political science at the IE School of Global and Public Affairs. He obtained his PhD from Princeton University. Before joining IE, he held positions at the Institute for Advanced Study in Toulouse and the University of Konstanz.

Michael’s main fields of research are in comparative politics and political economy, with a focus on issues related to the functioning of democracy, political institutions, accountability and representation, and inequality. He is also involved in a large collaborative project that surveys attitudes and behaviors in the COVID-19 pandemic, examining issues surrounding compliance with public health measures as well as political consequences of the crisis. His work has been published in leading journals of the discipline, such as American Journal of Political Science, American Political Science Review, the Journal of Politics, and Perspectives on Politics, and it has been covered in international media outlets like The Washington Post and Le Monde. Michael teaches courses on political economy, research methods, and game theory.